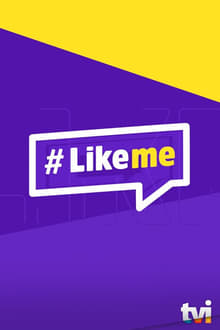 12 potential influencers in social networks will reset their followers and compete for Likes. Living in the same house, every day they will be confronted with challenges that will test not only their creativity, but also their physical, intellectual and resilience abilities. Who will have the most popular and creative posts and lives and thus win the title of main national influencer? 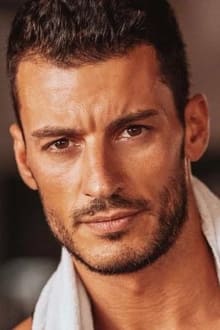 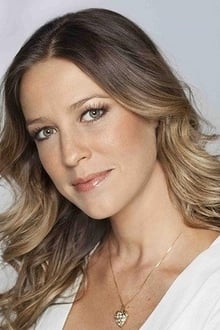 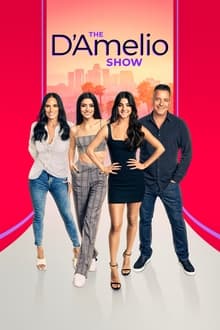 From relative obscurity and a seemingly normal life, to overnight success and thrust into the Hollywood limelight overnight, the D’Amelios are faced with new challenges and opportunities they could not have imagined. 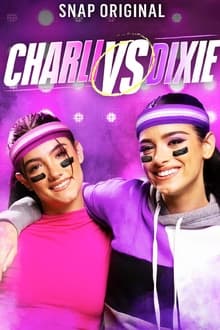 The D'Amelio sisters will go head-to-head in epic challenges that test their bravery, athleticism, and ingenuity while their squad of famous friends judge from the sidelines. 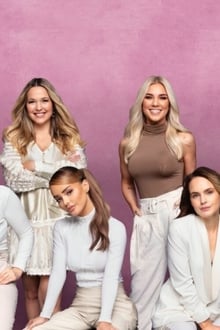 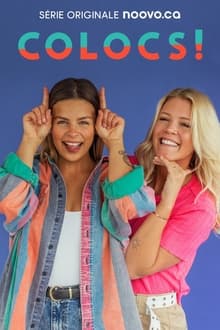 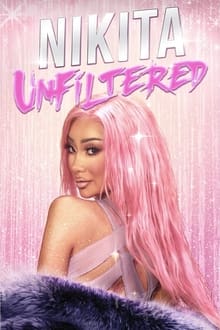 This up close and personal docuseries follows transgender beauty mogul Nikita Dragun as she reveals a vulnerable new side to herself that her millions of fans have never seen before.

12 potential influencers in social networks will reset their followers and compete for Likes. Living in the same house, every day they will be confronted with challenges that will test not only their creativity, but also their physical, intellectual and resilience abilities. Who will have the most popular and creative posts and lives and thus win the title of main national influencer? 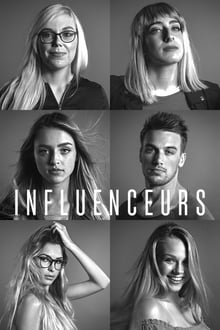 This documentary series is about the new digital stars living in the era of web 2.0, plunging into the lifestyle of the personalities and following the way they shape, control and market their image through their favorite social networks. 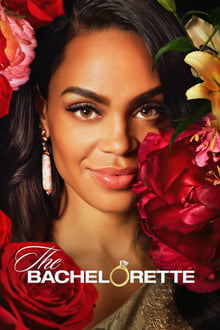 A single bachelorette dates multiple men over several weeks, narrowing them down to hopefully find her true love. 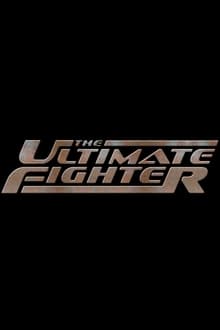 Sixteen men from across the Americas travel to Las Vegas with one dream, one goal - to become The Ultimate Fighter. Determination. Discipline. Excellence. At the end of each week, one fighter from each team must fight in the Octagon to avoid being kicked out of the UFC Training Center until only two remain in each weight division. In the end, The Ultimate Fighter will be decided by a competition match -- a head-to-head fight to the finish inside the Octagon. The weak are eliminated...The strong will survive...Only one will be left standing from each weight class...The Ultimate Fighter. 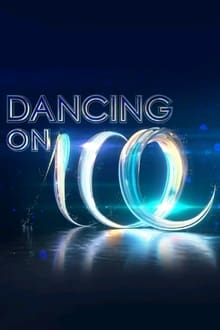 Dancing on Ice is a British television show presented by Phillip Schofield and Christine Bleakley, in which celebrities and their professional partners figure skate in front of a panel of judges. The format, devised by LWT and Granada Television, has been a prime-time hit in eight different countries, including Italy and Chile. In Australia, where it was titled Torvill and Dean's Dancing on Ice, it was axed after just one series owing to production costs. Originally titled Skating with Celebrities, the show was renamed following the failure of ITV's celebrity oriented 2005 summer schedule. Dancing on Ice is frequently compared to the BBC's Strictly Come Dancing. The BBC aired a Strictly Come Dancing special entitled Strictly Ice Dancing at Christmas in 2004 which was won by England goalkeeper David Seaman. ITV's show was given a January premier amidst network doubts about its viability but became a surprise hit in Britain, where it became the third highest rated television show of 2006. It attained an impressive thirteen million viewers for the final in March. Britain's best-known ice-skating duo and former Olympic champions Jayne Torvill and Christopher Dean help to train the aspiring dancers, and also appear throughout the show with comments and advice. Head Coach Karen Barber also trains the skaters for the live show. Since the beginning Torvill and Dean have opened every episode with a performance, with the exception of the second, third and fourth shows of the fourth series, when Torvill performed alone due to Dean's recovery from a shoulder operation. In 2012 they performed less regularly. 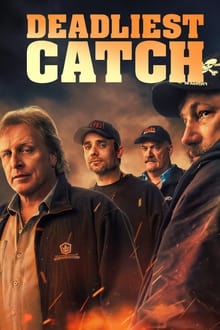 Forty-foot waves, 700 pound crab pots, freezing temperatures and your mortality staring you in the face…it's all in a day's work for these modern day prospectors. During each episode we will watch crews race to meet their quota and make it home safely. 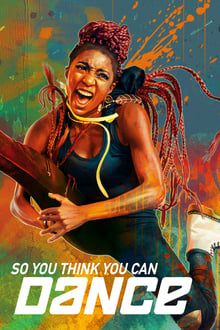 So You Think You Can Dance

Dancers selected in open auditions across America take part in a rigorous competition designed to best display their talents, training and personalities to a panel of judges and viewers as they strive to win votes and avoid elimination. 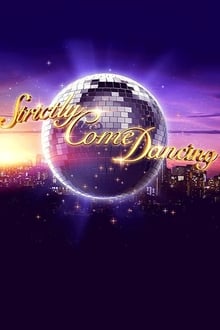 A dance competition where celebrities compete to be crowned the winner. Who is kicked out of the competition each week is decided by the judges scores and viewer votes. Are today's celebrities fleet of foot or do they have two left feet? 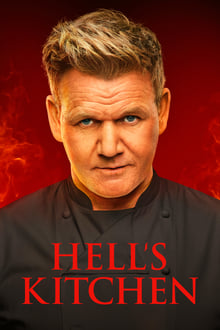 Aspiring restaurateurs brave Ramsay and his fiery command of the kitchen as he puts the competitors through an intense culinary academy to prove they possess the right combination of ingredients to win a life-changing grand prize. 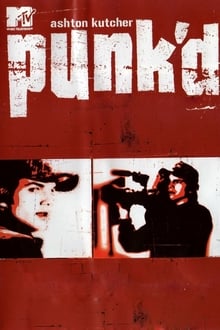 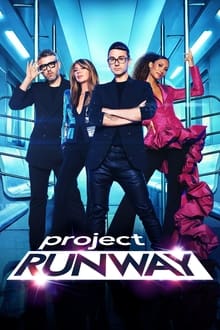 Aspiring fashion designers compete for a chance to break into the industry. Each week, a designer is eliminated from the competition after exhibiting their work in front of a judges' panel. 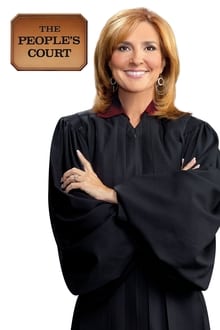 The People's Court is an American arbitration-based reality court show currently presided over by retired Florida State Circuit Court Judge Marilyn Milian. Milian, the show's longest-reigning arbiter, handles small claims disputes in a simulated courtroom set. The People's Court is the first court show to use binding arbitration, introducing the format into the genre in 1981. The system has been duplicated by most of the show's successors in the judicial genre. Moreover, The People's Court is the first popular, long-running reality in the judicial genre. It was preceded only by a few short-lived realities in the genre; these short-lived predecessors were only loosely related to judicial proceedings, except for one: Parole took footage from real-life courtrooms holding legal proceedings. Prior to The People's Court, the vast majority of TV courtroom shows used actors, and recreated or fictional cases. Among examples of these types of court shows include Famous Jury Trials and Your Witness. The People's Court has had two contrasting lives. The show's first life was presided over solely by former Los Angeles County Superior Court Judge Joseph Wapner. His tenure lasted from the show's debut on September 14, 1981, until May 21, 1993, when the show was cancelled due to low ratings. This left the show with a total of 2,484 ½-hour episodes and 12 seasons. The show was taped in Los Angeles during its first life. After being cancelled, reruns aired until September 9, 1994. 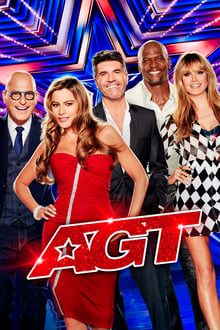 A weekly talent competition where an array of performers – from singers and dancers, to comedians and novelty acts – vie for a $1 million cash prize. 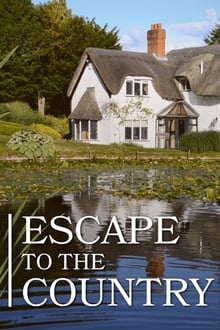 Escape to the Country

The property show that helps prospective buyers find their dream home in the country. 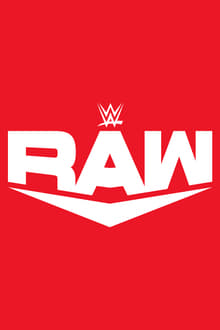 A regularly scheduled, live, year-round program featuring some of the biggest WWE Superstars.