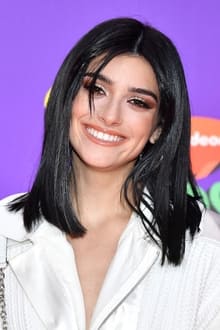 Dixie Jane D'Amelio (born August 12, 2001), known by her stage name Dixie, is an American social media personality and singer known for her videos on the social media platform TikTok. D'Amelio is the elder of the D'Amelio sisters. She was born in Norwalk, Connecticut. In 2020, she starred in the YouTube web series Attaway General. She has over 50 million followers on TikTok and hosts a talk show on YouTube called "The Early Late Night Show." In 2020 she signed a record deal with HitCo Entertainment and began releasing singles. Description above from the Wikipedia article Dixie D'Amelio, licensed under CC-BY-SA, full list of contributors on Wikipedia.